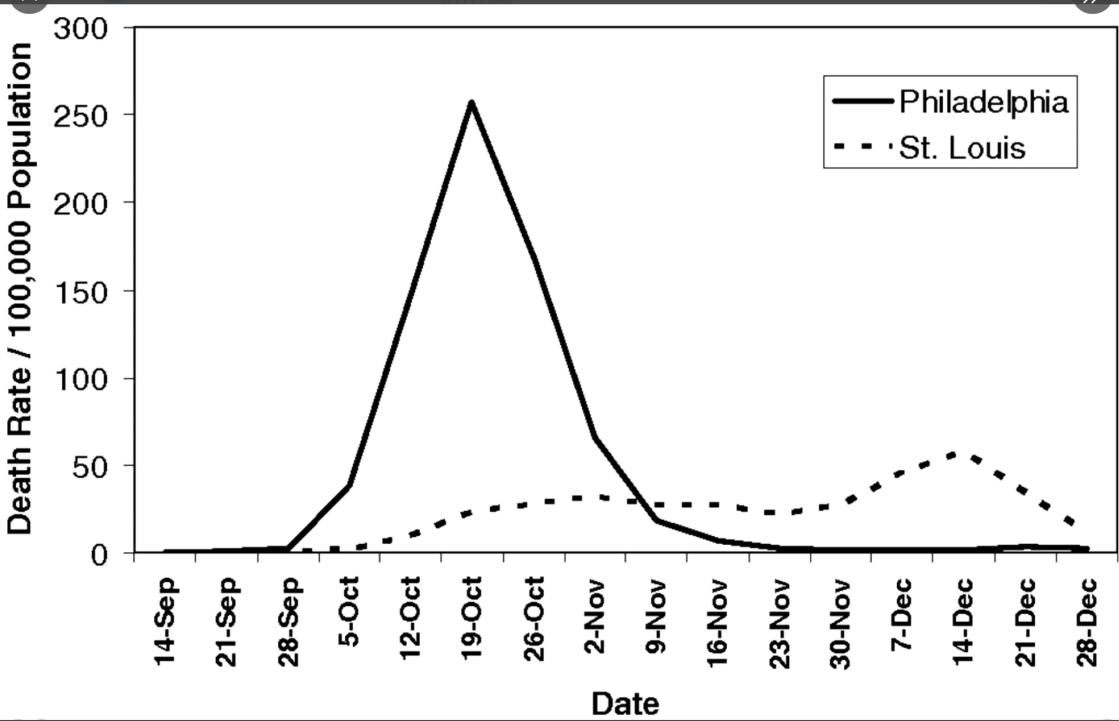 Branko Milanovic reads a russian book on banquets hosted by Stalin over the years and the disappearance over time of the politburo guests, metaphoric political cannibalism http://glineq.blogspot.com/2019/09/dining-with-stalin.html.

"Out of 21 people (excluding Stalin) who sat at the leadership table in 1937 and 1938, eight were shot and two killed themselves. Thus almost half of the convives to that supreme table were killed by the main host. Not a usual occurrence."https://t.co/7bO9osIrwU

(unrelated but alliterated, Thiel has weird banquets with smart people and only entertains one fool, Trump https://www.vanityfair.com/news/2019/10/peter-thiel-dinners-are-the-hottest-ticket-in-la-whats-his-endgame  )

Book: The Nazi Seizure of Power by William Sheridan Allen

Book: The Language df the 3rd Reich by Viktor Klemperer

Book: How Real is Real by Paul Watzlawick

“With starvation will come cannibalism. There came a moment in Ukraine when there was little or no grain, and the only meat was human. A black market arose in human flesh; human meat may even have entered the official economy. The police investigated anyone selling meat, and state authorities kept a close eye on slaughterhouses and butcher shops. A young communist in the Kharkiv region reported to his superiors that he could make a meat quota, but only by using human beings. In the villages smoke coming from a cottage chimney was a suspicious sign, since it tended to mean that cannibals were eating a kill or that families were roasting one of their members.”

Flesh baquests at the height of the Cultural Revolution

“In 1968 a geography instructor named Wu Shufang was beaten to death by students at Wuxuan Middle School. The body was carried to the flat stones of the Qian river where another teacher was forced at gunpoint to rip out the heart and liver. Back at the school the pupils barbecued and consumed the organs.”

Organized cannibalism in the 1845 HMS Erebus expedition looking for the North-West passage:

“Both archaeological evidence and reports from Inuit locals gathered by the many explorers sent to rescue the expedition indicate that the crew fragmented, moved south, and cannibalism ensued. In one report, an Inuit band encountered one of the crew’s parties. They gave the hungry men some seal meat but quickly departed when they noticed the crew transporting human limbs. Remains of the expedition have been located on several different parts of the island. There is also a rumor, never confirmed, that Crozier made it far enough south that he fell in with the Chippewa, where he lived out his days hiding from the shame of sustained and organized cannibalism.2”

Excerpt From: Joseph Henrich. “The Secret of Our Success: How Culture Is Driving Human Evolution, Domesticating Our Species, and Making Us Smarter”. Apple Books.

(side note, HMS Erebus by Simmons I am told is a fine horror book)

Humans are one of the biggest biomasses on earth, cannibalism is inevitable in the occasion os some future catclysm ? https://en.wikipedia.org/wiki/Biomass_(ecology)

after world war 1 US becomes biggest lender and at once protectionist. Borrowers were forced to economic autarchy to serve the external debt

Wish I'd written it myself!

The implications of this are a big part of why I find the trade war so alarming when the economic impacts are relatively modest. But the whole thing is so alarming that it's hard to put into words.

China and US are undergoing the great disentanglment, more symbolic than actual so far but a good start.

Today's @bopinion post is about a scary and little-noticed phenomenon:

The U.S. and Chinese economies are disentangling.https://t.co/imqxbWA4Ua

fun history fact: Norman Angell “The Great Illusion” forecasted in 1910 no war because of shared economic interests. He was proven spectacularly wrong but in the end he was absolutely right: war was a disaster for all the countries that fought it

Then we should note that wars can happen despite shared economic interests, race for the bottom of nationalists and populists.Breaking globalization can have handsome domestic payoff